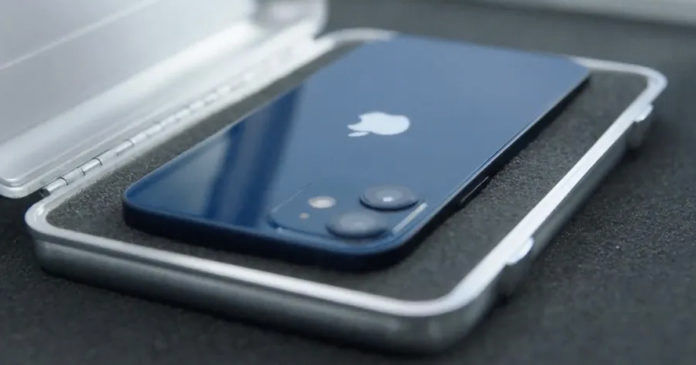 Apple Has made a slightly late entry in the 5G market compared to Android SmartPhones. The Apple company started its 5G phones with the iPhone 12 series launched last year, in which iPhone 12, iPhone 12 minihandjob iPhone 12 Pro And iPhone 12 Pro Max were involved. All these three mobile phones came with 5G connectivity. Just like the brand’s coming iPhone 13 5G will also be seen in the series but this time the most discussed iPhone SE 3 Because it is going to be the Cheapest 5G iPhone. New news related to this series has come that iPhone SE 3 will be launched with Apple A14 Bionic chipset.

This big news related to iPhone SE 3 has come out through MacRumors website. According to the website report, the Apple company will launch the upcoming model of its ‘SE’ series iPhone SE3 in the market by equipping it with A14 Bionic chipset. Let us tell you that the Apple A14 Bionic chipset was also seen in the iPhone 12 series launched last year, while the A14 came in the market as Apple’s first 5G phone processor. If the news is to be believed, then the low-cost iPhone SE 3 will also work on the current iPhone 12 series chipset.

The iPhone SE is touted as one of Apple’s affordable Apple phones. The price of this series is less than other iPhones. Apple’s cheapest 5 iPhone is currently the iPhone 12. The company will bring iPhone SE 3 in the coming time and this phone will also be equipped with the same chipset as iPhone 12. It is certain that the price of iPhone SE 3 is going to be less than the iPhone 12 currently in the market. In such a situation, the iPhone SE 3 will become the Cheapest 5G Apple iPhone. Also read: Reliance Jio’s unique gift, internet for 4 people will run for Rs 999, 200GB data will be available with free calling 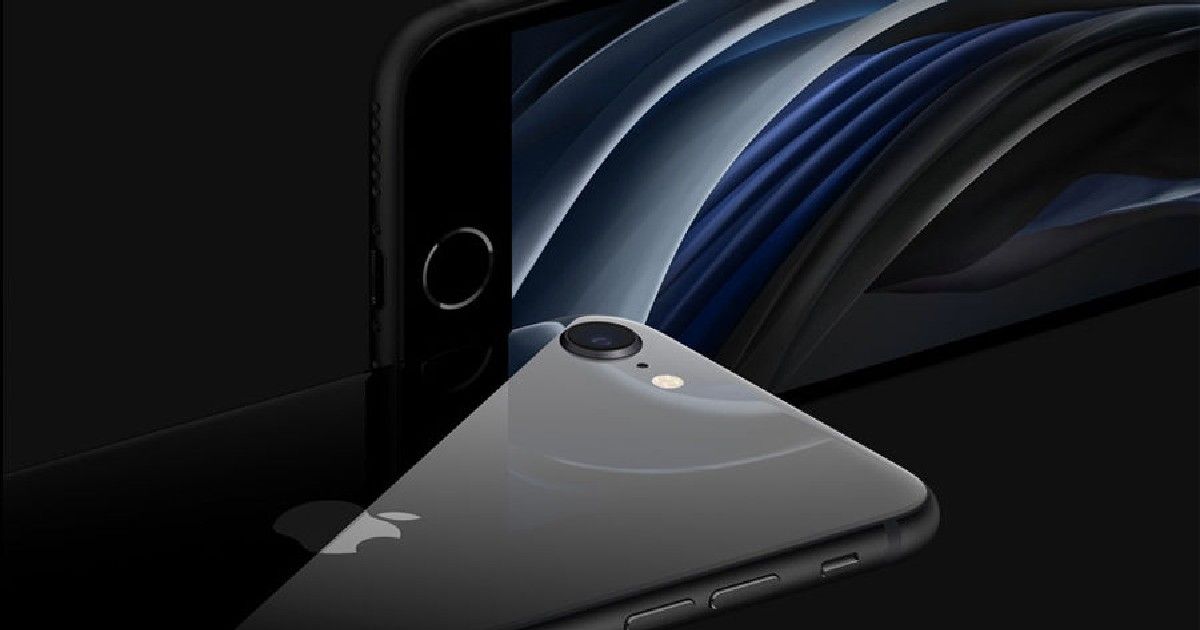 Know when will launch

No information has been given by Apple about the launch of iPhone SE 3 so far, but according to media reports, iPhone SE 3 will be brought not in 2021 this year but in 2022 next year. It is being claimed in the leak that the Apple company will launch this cheap 5G iPhone in the first half of 2022. That is, there may be a long wait for this phone to come in the market.