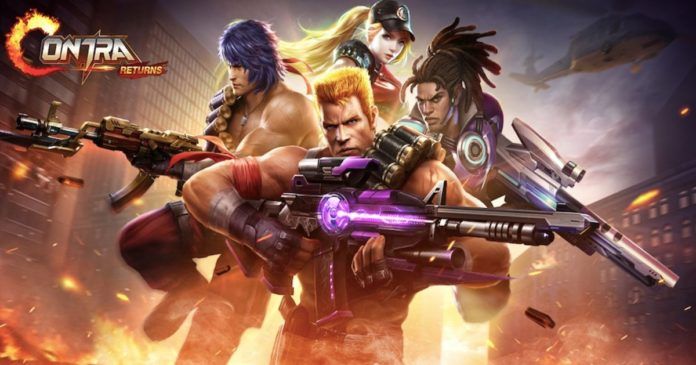 There is no need to tell how much the craze of video games dominated children in the 90s. In earlier times, your favorite games were played by going to the video game pager, not on mobile. One of the few popular video games in that era was the Contra game. Contra was one of the games that ruled India’s video game market in the 90s. Now a big news has come out for the fans of this game. Actually, Contra Returns has finally got a release date. The mobile game will be released in North America, Latin America and Europe, with pre-registration already open for both iOS and Android users.

This is a wider release for Contra Returns as it was originally released in China in 2017 and again in Taiwan in 2018. In the same year, an English version of the game was released in some Southeast Asian countries. Read also: wait over! PUBG’s new avatar Battlegrounds Mobile India (BGMI) officially launched, download it from Play Store 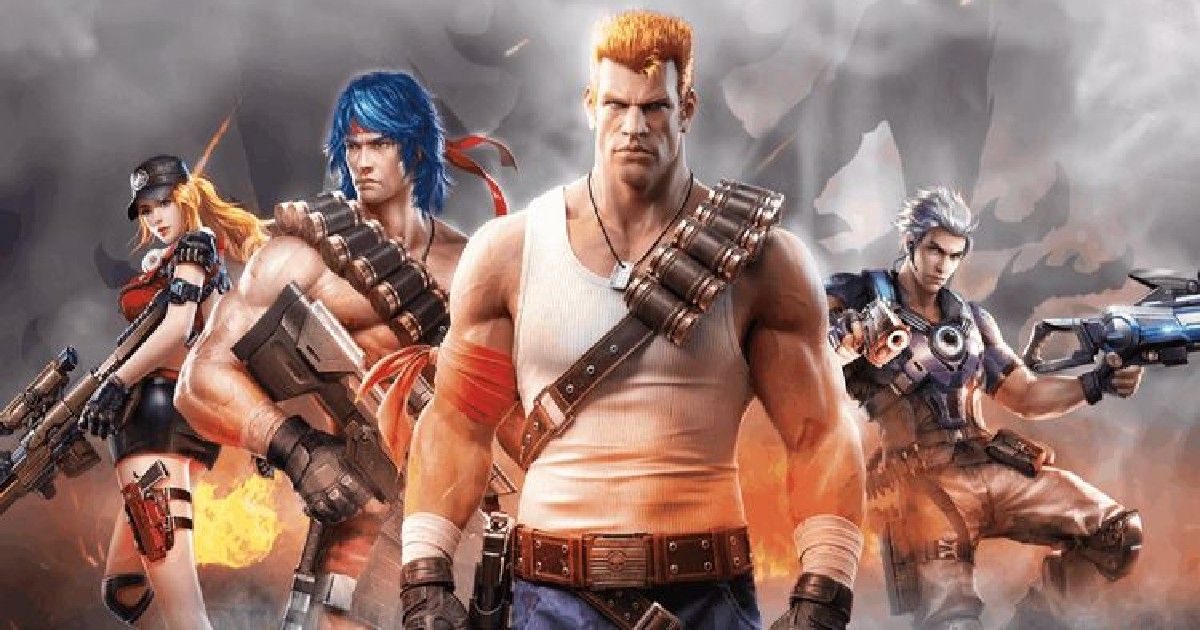 The game, developed by TiMi Studio Group and Konami, has also received a new trailer, which is live pre-registration. On the other hand, Contra Returns is based on the original run-and-gun title from the 90s, but is now being introduced with a lot of improvements. The developers are calling it a new take on the franchise with new graphics, gameplay upgrades, new characters, storylines, and customizable weapons.

In July 2020 TiMi Studios announced that it was planning a wide release for Contra Returns and was looking for feedback from fans to help improve the game. At the time, there was no release date for the game. It was believed that it would be launched last year, but it did not happen. Developer TiMi Studios has previously developed games such as the highly popular Call of Duty: Mobile, Arena of Valor and Honor of Kings. Read also: 7 year old child was playing game in father’s phone, made a bill of 1.33 lakh, had to sell Toyota car

Remind you that this game made on the theme ‘Protect the Earth from the Red Falcon’ in the 90’s was very popular during that time. Many parts came in it and it was very much liked among the children. However, there is no information about the launch of this game in India yet.