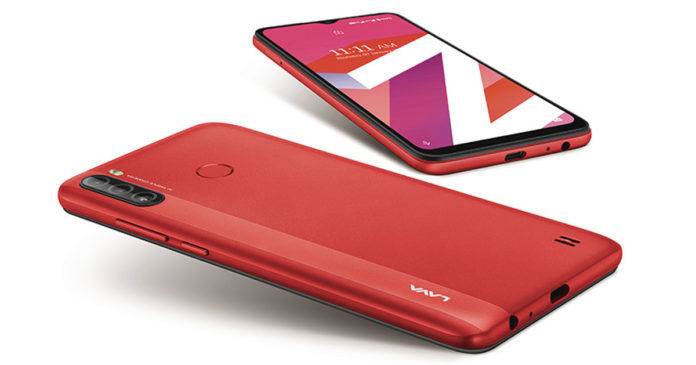 LAVA When the name comes to mind, only low budget devices and entry level smartphones come to mind. In fact, the reach that Lava has created in small towns and rural areas on the basis of the offline market, is yet to be achieved by the big name brands. Lava mobiles are very much liked in the low cost segment. But now changing with the times and understanding the demand of users, Lava Mobile company is also going to step into the field of 5G. It has been reported that the company is going to launch Lava 5G phone soon, which will cost around Rs 17,000.

Information about this first 5G phone of Lava has been revealed through tech website Gizbot. This website has published an interview with Lava Product Head Tejinder Singh through the report, in which along with the planning and strategy of Lava Mobiles, it has been revealed that the company is also preparing to bring its first 5G phone in India. This 5G Lava Mobile will be launched in India during the festival of Diwali, which will cost between Rs 17,000 to Rs 20,000.

According to the report, Lava Product Head Tejinder Singh has told that the company has worked on its first 5G smartphone. According to the product head, this 5G phone will be launched in the Indian market on the occasion of Diwali. Tejinder has told that this Lava 5G smartphone will also be the latest and advanced in terms of specifications and the price of this 5G phone in the Indian market will be kept between Rs 17,000 to Rs 20,000.

Regarding this 5G Lava Mobile, Singh has also admitted in the interview that Lava company is also in touch with Indian telecom companies for this upcoming smartphone. Although Tejinder did not name any company, we can expect that if this round of talks is successful, then perhaps this upcoming 5G phone of Lava may be received in bundle offer with Reliance Jio, Airtel or Vodafone Idea. Also read: It is important to know these 5 things about OnePlus Nord 2 5G, only then decide whether to buy or not

There is also a plan to bring the first Smart Watch

The second half of the year 2021 is going to be special for Lava and its fans. On the occasion of Diwali, this company is going to launch not only its first 5G smartphone but also the first Smart Watch of the brand. In the interview, the product head of the company has also revealed that Lava company has also started work on its new product smartwatch and this smartwatch will also be launched in the Indian market on the festival of Diwali. 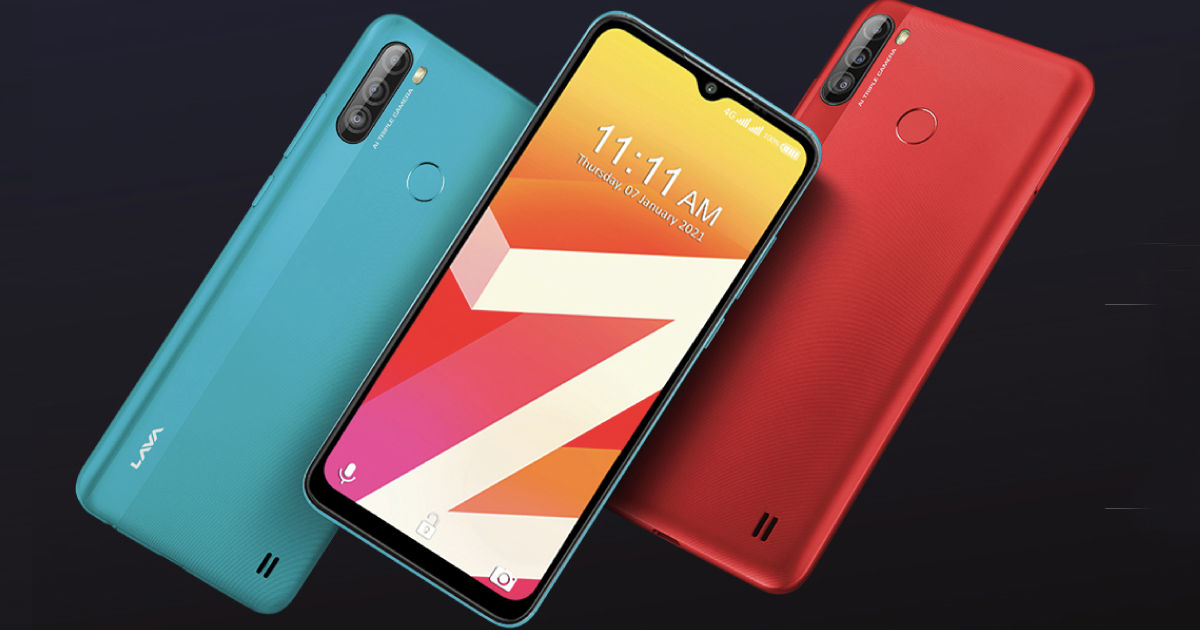 In the interview, Lava Product Head Tejinder Singh, while giving information about the company’s planning and strategy, has said that Lava Mobiles plans to capture at least 10 percent share of the smartphone market. This planning of Lava is definitely Xiaomi, realme And OPPO And VIVO It is going to be a big challenge for Chinese companies like. Let us tell you that Lava company is still capturing 20 percent market share in India’s feature phone market alone.