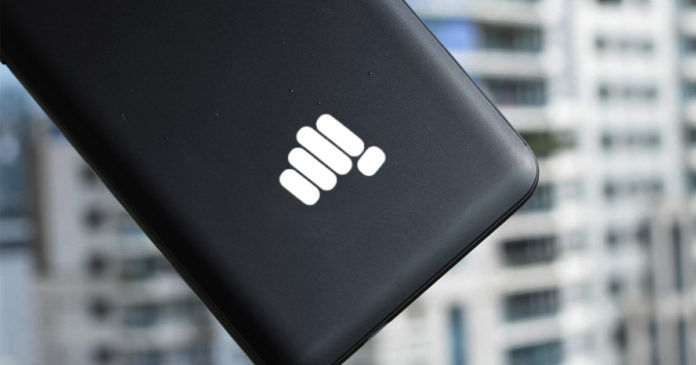 Anger against China boiled across the country after the outbreak of Corona virus and the dispute on the India-China border last year. This also had an impact on the country’s smartphone market and Indians raised their voice to boycott Chinese products and brands. Meanwhile Indian Tech Company Micromax Was once again active and launched new low cost 4G SmartPhones. After entering the market again, now the company again has two new ‘Made In India‘ is bringing phones that will be launched in the coming days with the names Micromax In 2C and Micromax In 2B.

According to the information received, the domestic company Micromax has started work on its new smartphones and soon both these mobiles will knock in the Indian market. According to the news of The Mobile Indian, the company will first launch the Micromax In 2B smartphone. This mobile phone will enter the Indian market in the last days of July. At the same time, the number of Micromax In 2C will come after this and it is estimated that this smartphone can be launched in India around Independence Day in the month of August. 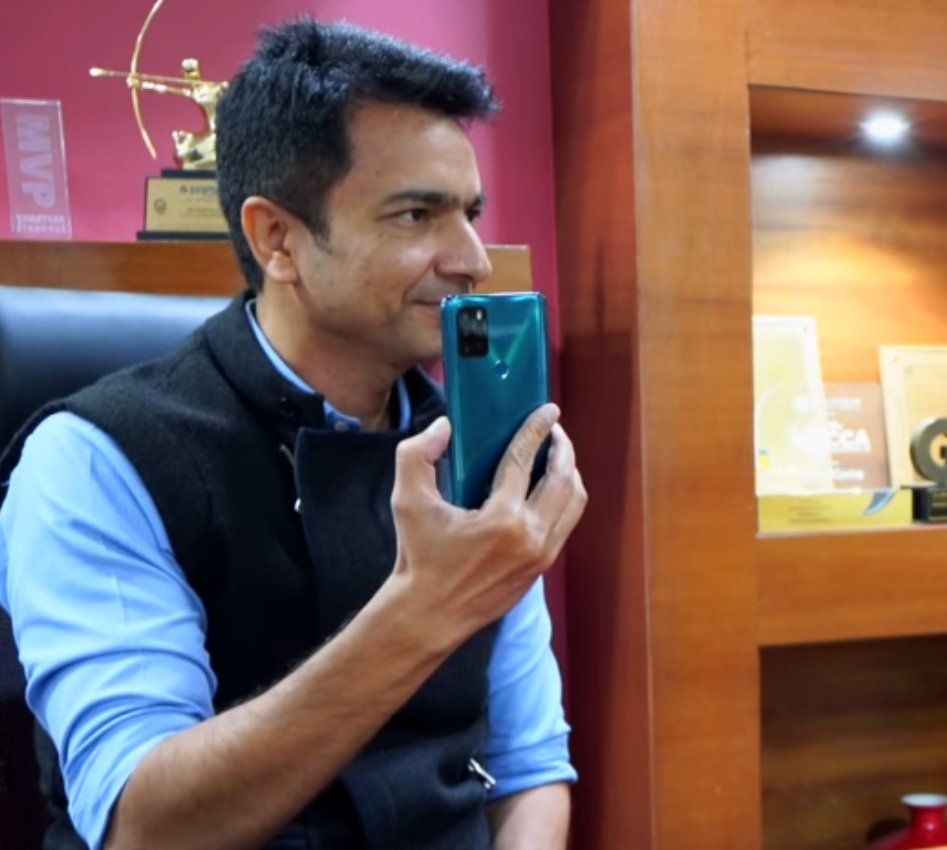 Micromax In 2B and Micromax In 2C Both these smartphones will be launched by the company in low budget only. Nowadays, where 5G phones are being launched at a price of less than Rs 15,000, Indian users expect that Micromax will also launch these upcoming 4G smartphones in the budget of Rs 10,000. Although the company has not given any idea of ​​the price range, but it is estimated that if the starting price of the phone will be around Rs 7,000, then only this device will be available. Xiaomi–realme Like will be able to compete with Chinese brands. 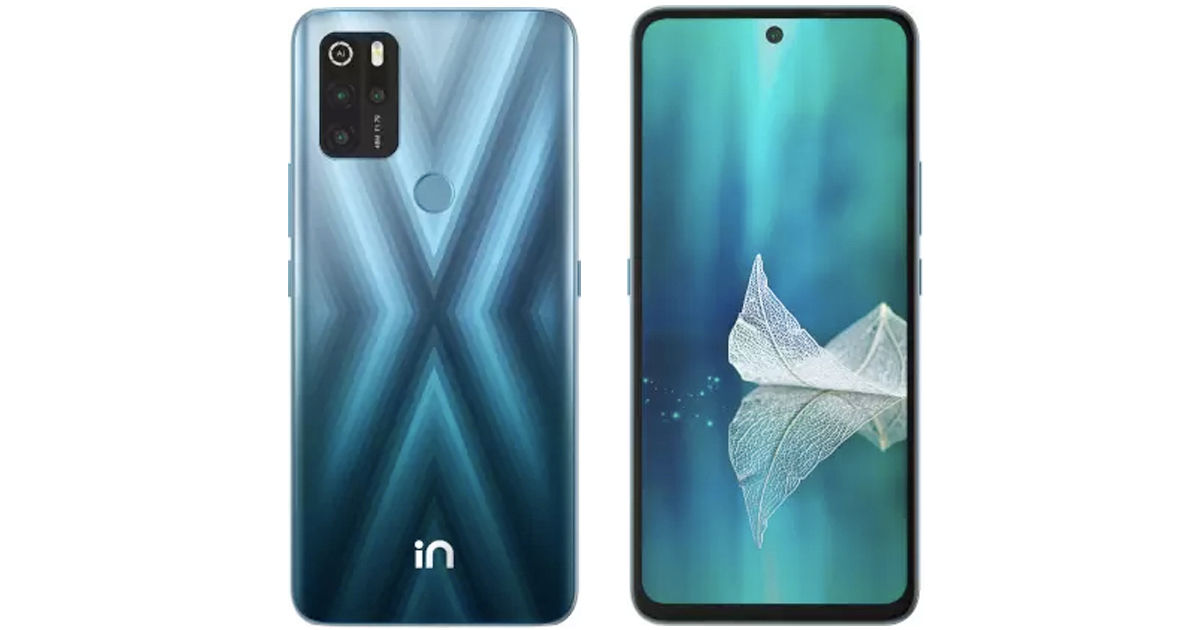 This could be the specifications

Micromax phone was recently listed on benchmarking site Geekbench, where it was revealed that this low budget mobile phone will be launched on Unisoc T-610 chipset. This Micromax phone based on Android 11 OS will work on an octa-core processor with two Cortex-A75 CPU cores with 1.8GHz clock speed and six Cortex-A55 CPU cores. At the same time, Mali-G52 GPU will be seen in this phone for graphics. This phone was certified on Geekbench with 4 GB RAM.