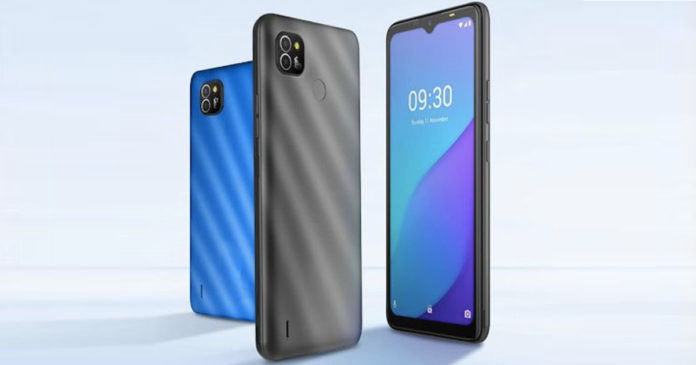 Techno, the tech brand that brings smartphones with great specifications at a low price, has today brought another cheap smartphone. Techno today expanded its budget portfolio on the Tech platform Tecno Pop 4 LTE Smartphone is introduced. This mobile phone has come in low budget, which according to Indian currency is priced around Rs. The new Tecno phone is currently launched in the Philippines. Although the company has not given any information about the India launch of this phone, but if Tecno Pop 4 LTE Smartphone is launched in India then it JioPhone Next A new challenge may be in front of you.

This mobile of TECNO is a budget phone which has been launched on Waterdrop Notch display with bezels. Light wide bezels have been given around the phone screen and there is a ‘V’ shape notch on the top. Tecno has also installed a front flash on the top bezel of the display which will support the selfie camera. Similarly, the dual rear camera setup has been given on the back panel of the phone, which is located in the square shape on the upper right side of the panel. The fingerprint sensor is also present on the rear panel of the phone. 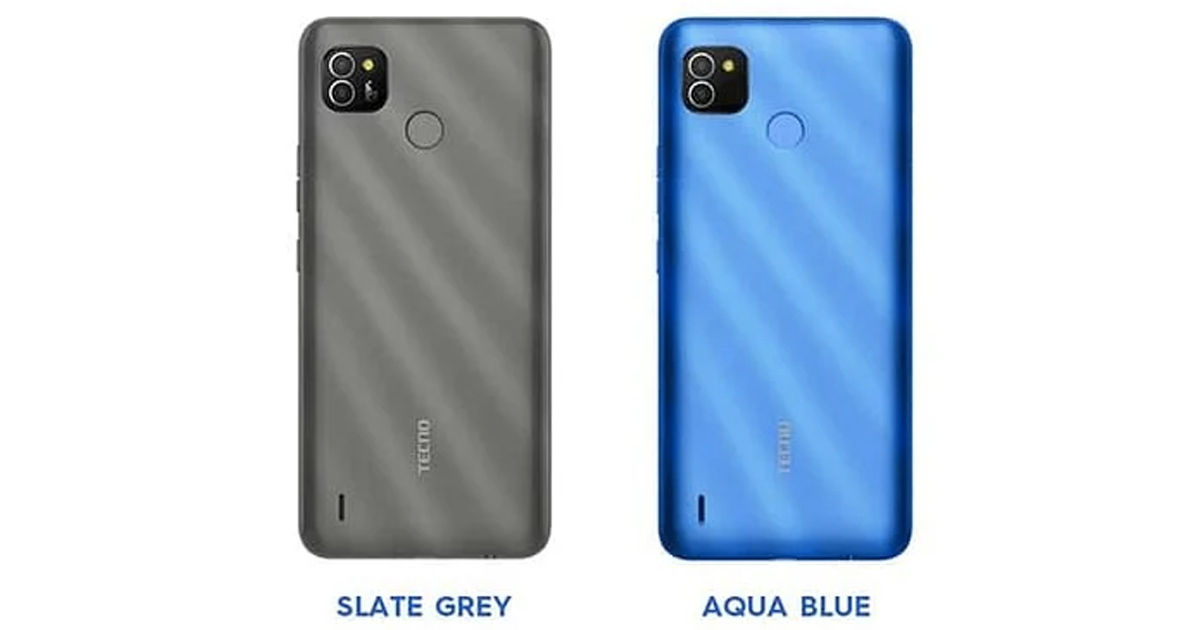 The Tecno Pop 4 LTE has Tecno branding at the bottom on the rear panel, which also houses the speaker on the side. Similarly, the USB port has been given on the lower panel of the phone. Techno has launched this phone in the market in Slate Gray and Aqua Blue color. This thing has not been completely confirmed, but we hope that the battery can also be removed by removing it on the back panel of this phone. The news will be updated as soon as it is confirmed. Also read: Samsung Galaxy M21 2021 Edition with 6000mAh Battery, 20MP Selfie and 48MP Rear Camera, launched at Rs 12499

The Tecno Pop 4 LTE smartphone has been launched by the company on a 6.52-inch HD display, which is built on an IPS panel. This Techno Mobile has been introduced on Android 10 OS, in which MediaTek chipset has been given with quad-core processor. In the Philippines, this mobile phone has been launched on 2 GB RAM memory, which supports 32 GB internal storage. The phone memory can also be expanded via microSD card. 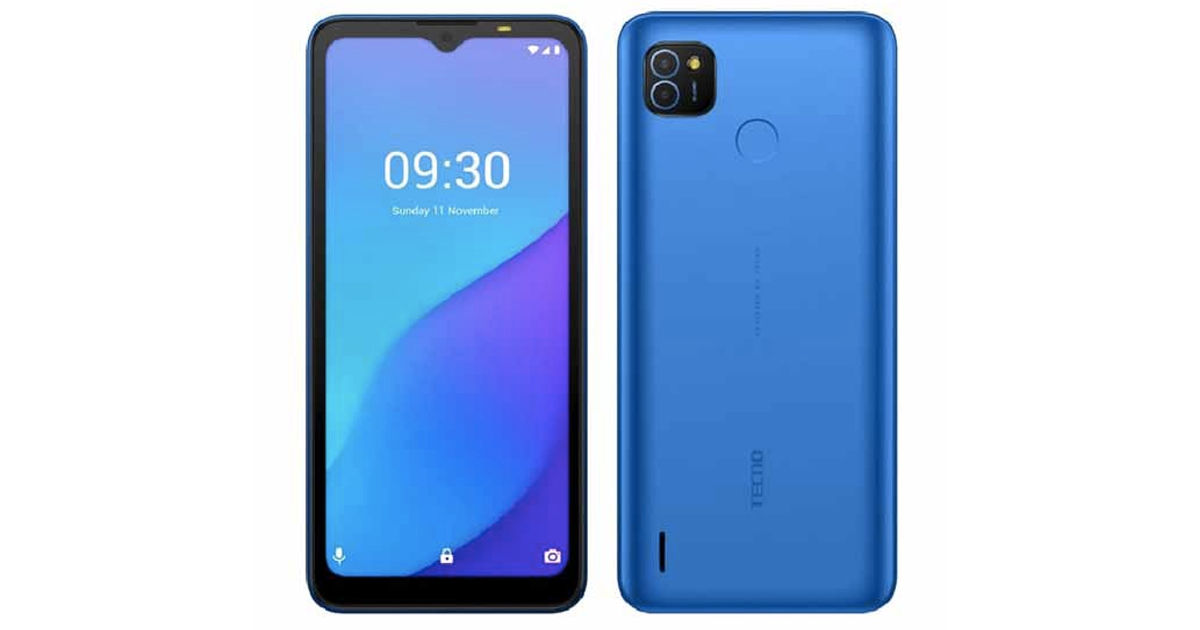 Talking about the photography segment, Tecno Pop 4 LTE supports dual rear cameras. A 5-megapixel primary sensor with LED flash has been given on the back panel of the phone, with which a QVGA AI lens is present. Similarly, this phone supports 5 megapixel front camera for selfie and video calling. Rear fingerprint sensor for security and 5,000 mAh battery has been given in this techno phone for power backup. This phone has been launched in the Philippines for Php 3,590 which is close to Rs 5,300.