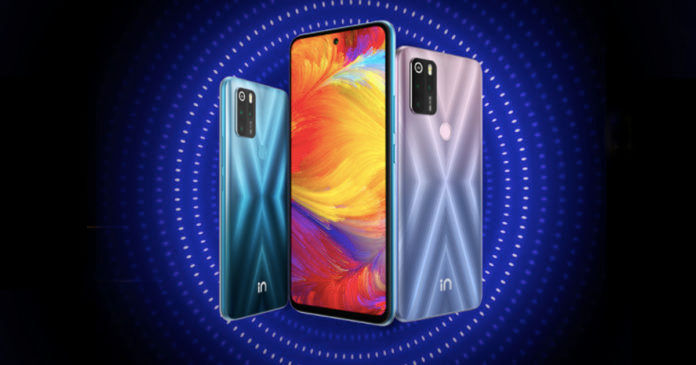 Once again in India, the indigenous tech company to give a tough challenge to the reign of Chinese smartphone companies Micromax Has tightened up. The company is all set to launch a new phone in India under its Micromax In Series. Micromax has officially released the media invite and announced that on July 30 this month, Micromax will unveil the next phone of the IN series. However, the company has not yet given information about the name of the phone to be launched. But, before this Micromax in series Micromax In 1B, Micromax in note 1 And Micromax In 1 Like mobiles are selling well.

According to the information revealed so far, the indigenous company Micromax was launched on 30 July. Micromax In 2B Smartphone will be launched. there after Micromax In 2C The number will come and it is estimated that this smartphone can be launched in India around Independence Day in the month of August. However, the company has not officially given any information yet. Read also: These cheap ‘Made in India’ smartphones will give competition to Chinese companies, price starts from just Rs 5,499 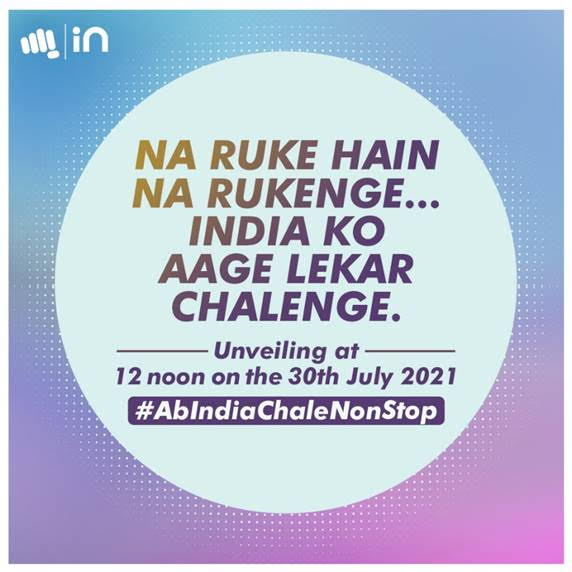 Here are the specifications of Micromax In 2B

Micromax phone was recently listed on benchmarking site Geekbench, where it was revealed that this low budget mobile phone will be launched on Unisoc T-610 chipset. Based on Android 11 OS, this Micromax phone will work on an octa-core processor with two Cortex-A75 CPU cores with 1.8GHz clock speed and six Cortex-A55 CPU cores. At the same time, Mali-G52 GPU will be seen in this phone for graphics. This phone was certified on Geekbench with 4 GB RAM. Read also: After PUBG, the magic of TikTok will run again in India! With this new name, you can make a comeback soon, know the full plan of the company

Micromax In 2B and Micromax In 2C Both these smartphones can be launched by the company in low budget only. It is expected that Micromax will also launch these upcoming 4G smartphones in the budget of Rs 10,000. Although the company has not given any idea of ​​the price range, but it is estimated that only if the initial price of the phone is close to Rs 7,000, then the phones of Chinese brands will be challenged.