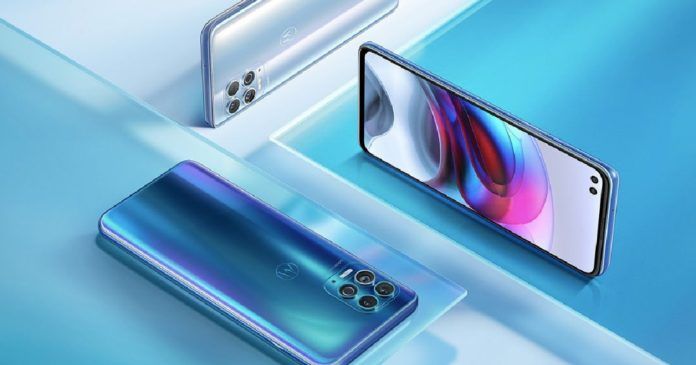 As mentioned above, the Motorola Edge 20 series will launch in China on August 5. Recently, the upcoming Motorola Edge 20 Pro received the NBTC certification ahead of its August 5 launch. The model number XT-2153-1 of the device was spotted. Additionally, the NBTC certification also confirms the moniker as Motorola Edge 20 Pro. As far as the specs of the Motorola Edge 20 are concerned, the device is likely to feature a 6.67-inch OLED panel with FHD+ 2400×1080 pixels resolution. Previous leaks suggest that the device will be powered by the Snapdragon 870 SoC. The device will be available in 6GB/8GB and 12GB RAM configurations. On the software side of things, the handset will run Android 11 out-of-the-box. The phone has been given the facility of triple rear camera setup which can have a primary main camera of 108MP. The device could house a 4230mAh battery which is said to offer 33W fast charging support. Read also: This Motorola phone will be more powerful than Apple and Google phones, know the specification

In its rear, the rear camera setup will be seen in the top left. Power and volume buttons will be seen on the right side of Motorola Edge 30. Fingerprint sensor will be seen in its power button itself. Speaker grill, SIM tray and Type-C charging port will be seen at the bottom of this phone. Read also: Motorola brought a unique phone that will work even in -25°C cold and +55°C heat, nothing will deteriorate even if it collides

As far as the specs of the Motorola Edge 20 are concerned, this variant could come with a 6.67-inch OLED display with FHD+ 2400×1080 pixels resolution. Under the hood, the device could be powered by the Snapdragon 778G SoC. The handset is said to pack 8GB of RAM and 256GB of internal storage. The imaging department of the Edge 20 can be handled by a triple-camera setup which is said to include a 108MP primary main camera. Motorola Edge 20 could have a 4000mAh battery.