Xiaomi confirmed a few days ago that it will soon launch the Redmi Note 10T 5G smartphone in India. Now the company has lifted the curtain from the launch date of this smartphone. This smartphone of Xiaomi will be launched in India on July 20. It is being said about this smartphone of Xiaomi that this phone Redmi Note 10 5G Rebranded version of . Interestingly, this phone is already in India. Poco M3 Pro 5G has been introduced in the name of That is, Redmi’s new phone can be launched in the market with specifications like Poco’s smartphone. This Redmi phone can be launched with a budget 5G chipset MediaTek Dimensity 700 with triple rear camera setup and 5,000mAh battery. 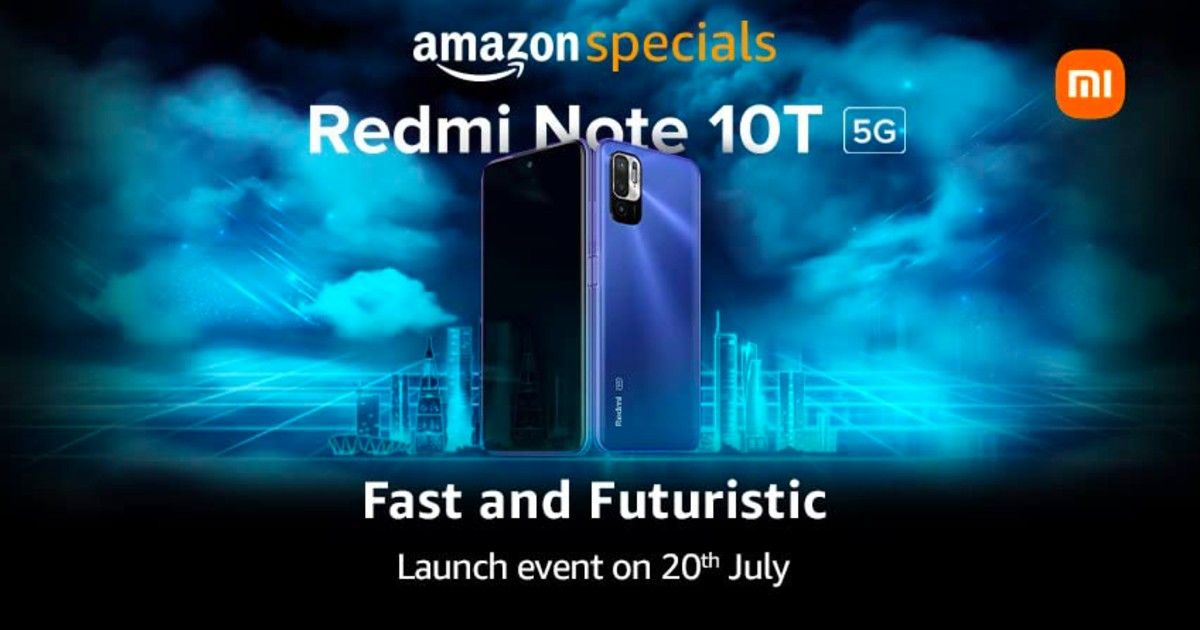 How is the design of Redmi Note 10T?

Talking about the design of Redmi Note 10T, a punch hole display can be given in the front of this phone. Along with this, a rectangular camera module will be given in the back panel. This phone of Xiaomi will be the fifth phone of the Redmi Note 10 series to be launched in India. Although this is the first 5G smartphone of this series. Earlier the company has launched Redmi Note 10, Note 10S, Note 10 Pro, and Note 10 Pro Max. Read also: Samsung GalaxyZ Flip 3, GalaxyZ Fold 3, Galaxy Watch 4 and Galaxy Buds 2 ready for launch, know what will be the features 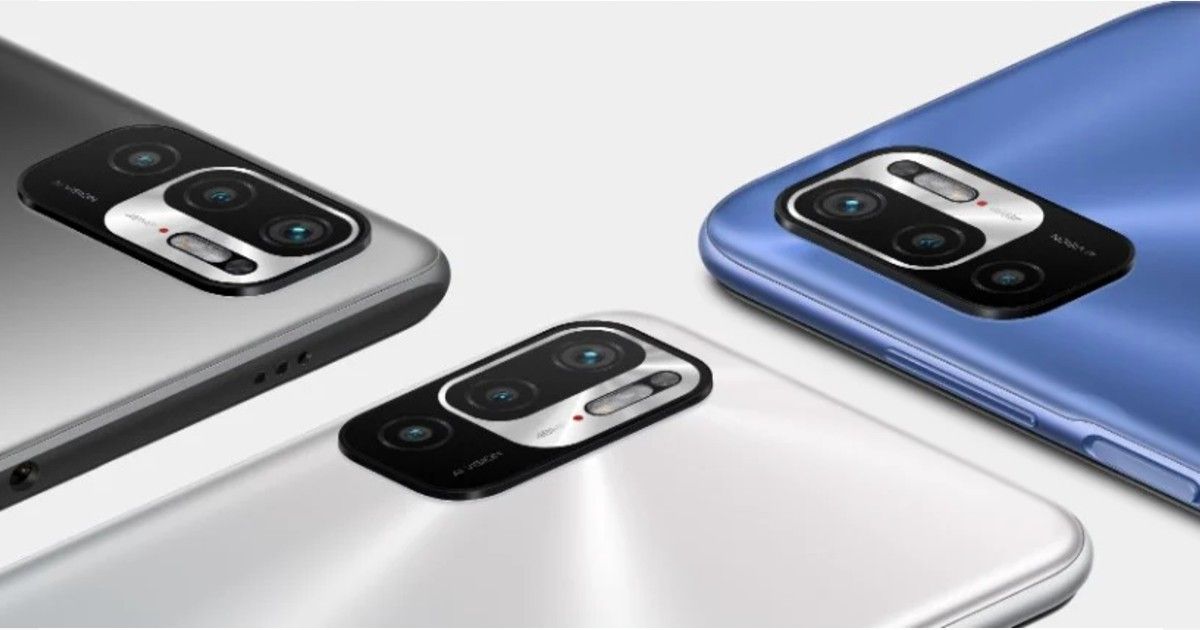 Xiaomi’s upcoming Redmi Note 10T smartphone is said to be a rebranded version of the Poco M3 Pro and Redmi Note 10 5G smartphones. In such a situation, all its specifications are already known. This phone of Xiaomi has a 6.5-inch FHD + display, which has a refresh rate of 90Hz. Along with this, a punch hole cutout will be given in the display for the selfie camera. Budget 5G chipset MediaTek Dimensity 700 will be given in this phone of Redmi. This Xiaomi smartphone can be launched with up to 6GB of RAM and 128GB of internal storage. Read also: Know the price of OPPO Reno 6 Pro before launch, this smartphone is equipped with strong specifications 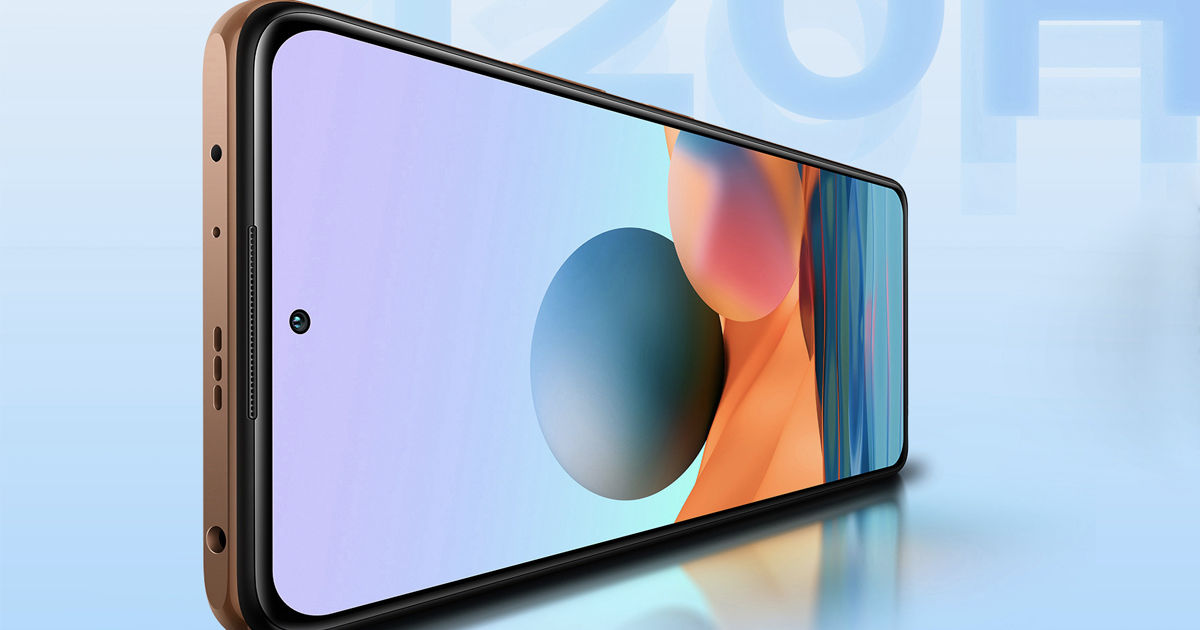 Latest Video: These are the best smartphones under 40k