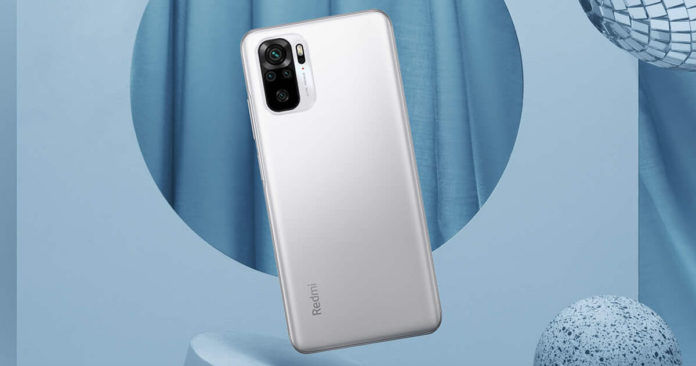 Will go on sale on Amazon

Amazon India has created a microsite for the upcoming Redmi Note 10T 5G. The Notify Me option is now live for you to subscribe and receive new updates about the launch. The paid doesn’t reveal anything about the Redmi Note 10T 5G yet, but we expect to know about the design and key specifications in the coming days. Read also: Mi 11 Ultra will be sold after three months of launch, was there really a problem or any planning of Xiaomi 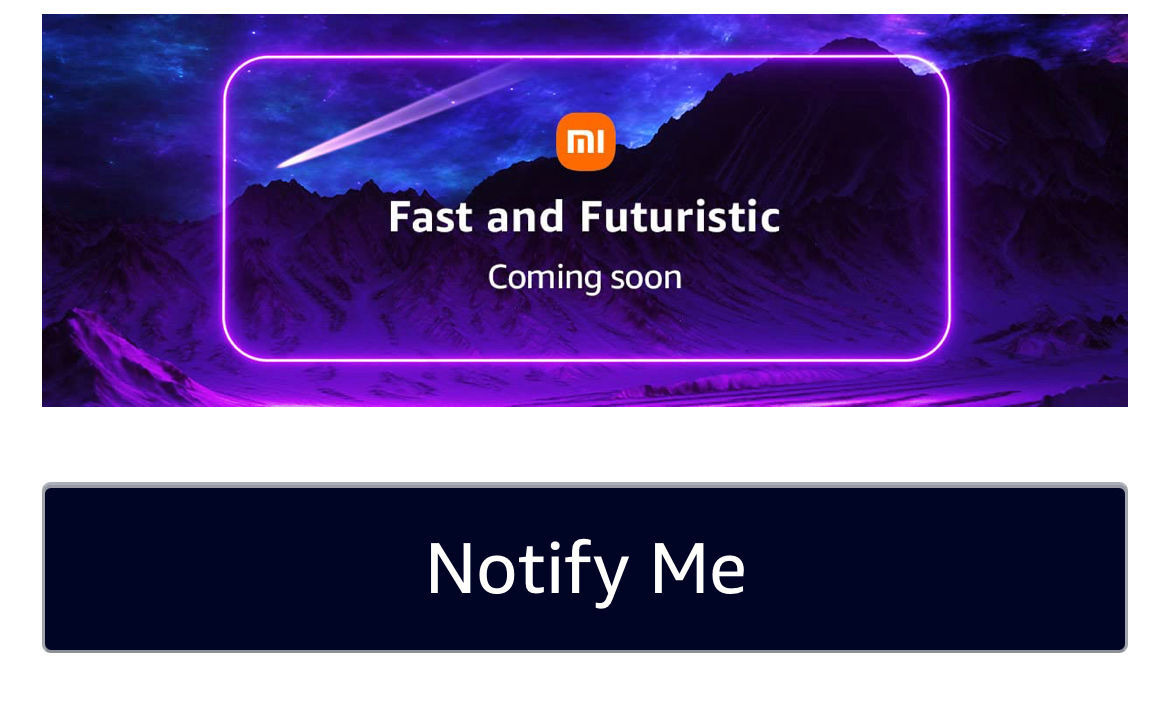 A few months back a well-known Xiaomi tipster, Kacper Skrzypek had confirmed the existence of the Redmi Note 10T 5G and said that it would launch in India. However, the company has not yet confirmed this. But, leaked reports are claiming that this phone coming to India will be Redmi Note 10T 5G.

So the same device (Global #RedmiNote105G) will launch in India/Global as two devices: #RedmiNote10T5G and #POCOM3Pro5G… What a mess.
Also worth notice Poco M3 Pro and “5G” (even if it’s the same codename…) pic.twitter.com/EvamFmcnG2

The handset, already launched in Russia, sells in only one configuration – 4GB + 128GB, and is priced at 19,990 Russian rubles (approximately Rs 20,550). However, we can expect the handset to be cheaper in the country and will be priced around Rs 15,000. Read also: After Xiaomi, now OPPO gave a shock, increased the prices of 5 smartphones simultaneously 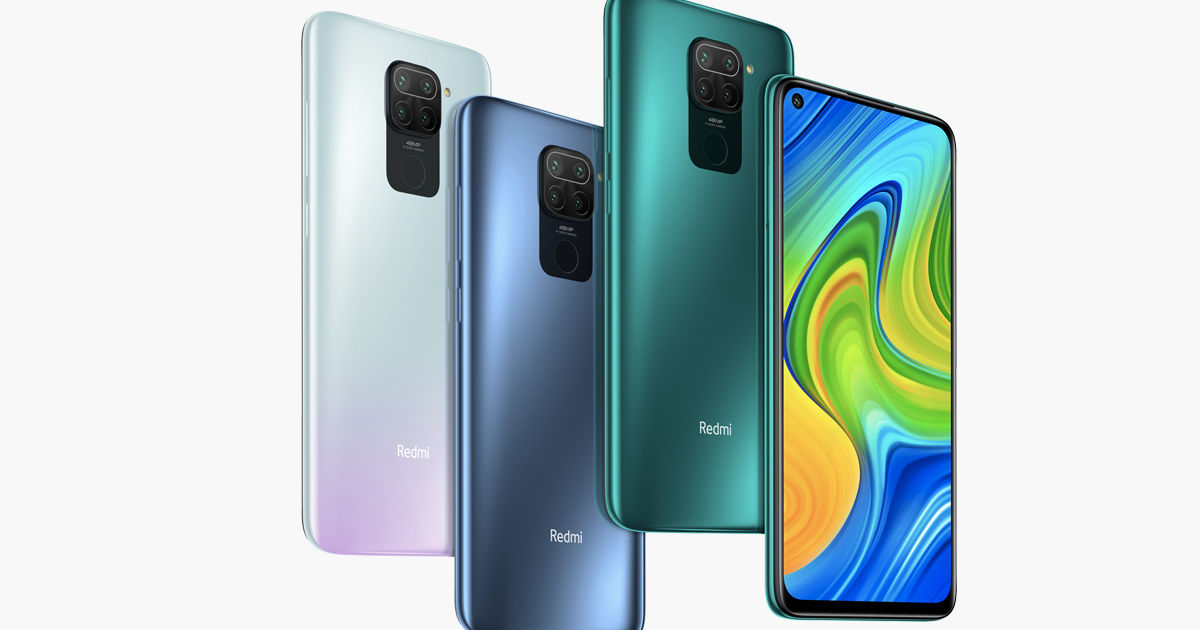 The handset flaunts a 6.5-inch FHD+ LCD display with 90Hz refresh rate and a punch-hole notch. Apart from this, the smartphone is powered by octa-core MediaTek Dimensity 700 processor, coupled with ARM Mali G57 GPU. It is equipped with a 5000mAh battery unit with 18W fast charging support.

The smartphone offers a 48MP triple-rear camera setup that includes a 2MP depth and 2MP macro sensor with LED flash. For selfies, it offers an 8MP shooter. The device also packs a side-mounted fingerprint sensor, a 3.5mm audio jack, an IR blaster, and a USB Type-C charging port.