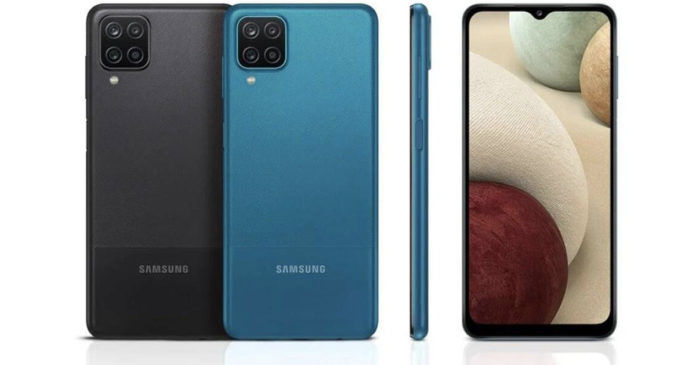 Samsung launched the Samsung Galaxy A12 smartphone under the ‘Galaxy A’ series last year. This mobile phone came with 4GB RAM, 48MP camera and 5000mAh battery which works on MediaTek Helio P35 chipset whose launch price was Rs 12,999. At the same time, news is coming that Samsung is preparing to bring another new model of this Galaxy phone and Samsung Exynos 850 processor will be seen in this new Samsung Galaxy A12.

Samsung Galaxy A12 The information has been revealed through the DealAndTech website. According to the report, Samsung will launch a new model of this phone equipped with its own Xenos 850 chipset in the market. This new version will come with the model number SM-A127F and for processing this phone is said to be given 4×2.0 GHz Cortex-A55 + 4×2.0 GHz Cortex-A55 processor. At the same time, Mali-G52 GPU will be seen in this phone for graphics. It is worth noting that the Helio chipset of the already existing Galaxy A12 works on 12 nm fabrication and the new model’s Exynos 850 chipset is equipped with 8 nm technology.

Specifications of Samsung Galaxy A12

It is being told that other specifications of the new Galaxy A12 will be similar to the old model. This mobile phone has been introduced on 20: 9 aspect ratio which supports 6.5 inch HD + TFT Infinity ‘V’ display with 720 x 1500 pixels resolution. This mobile phone comes with dual sim support which works on 4G VoLTE. Fingerprint sensor has been given on the phone side panel for security with basic connectivity features. Also read: Samsung’s low-cost 5G phone is coming to India Galaxy A22, Redmi – Realme’s trouble will increase 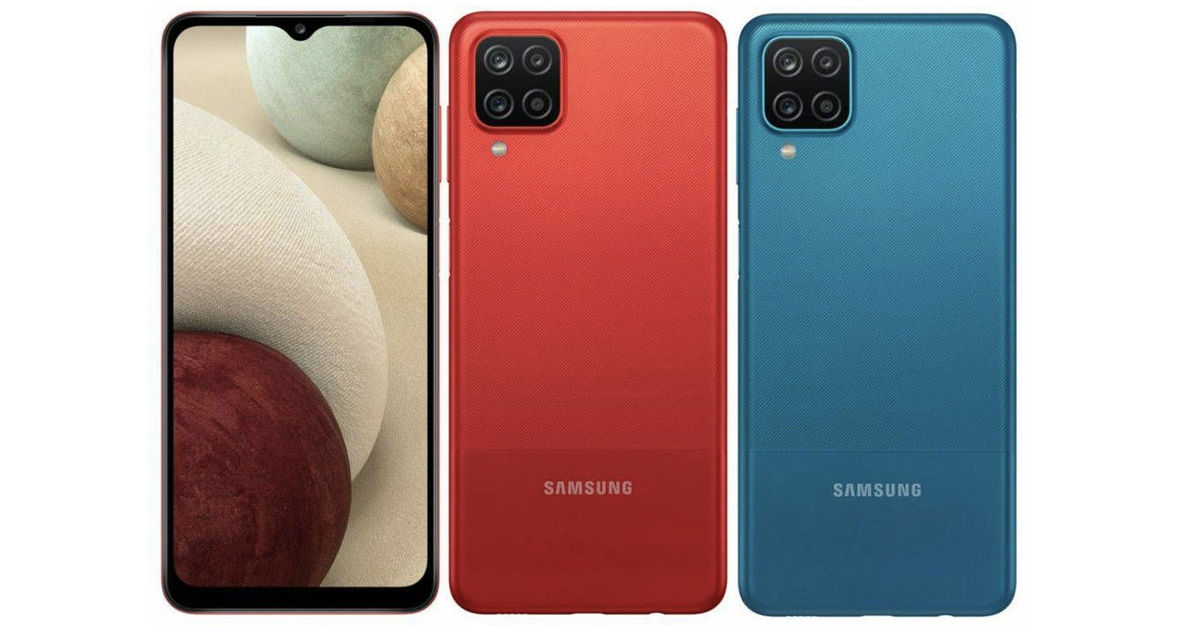 Talking about the photography segment, Samsung Galaxy A12 supports quad rear camera. A 48-megapixel primary sensor with flashlight has been given on the back panel of the phone, with a 5-megapixel ultra-wide angle lens, a 2-megapixel macro lens and a 2-megapixel depth sensor. Similarly, this phone supports 8 megapixel front camera for selfie and video calling. At the same time, for power backup, this phone has a 5,000 mAh battery equipped with 15W fast charging technology.