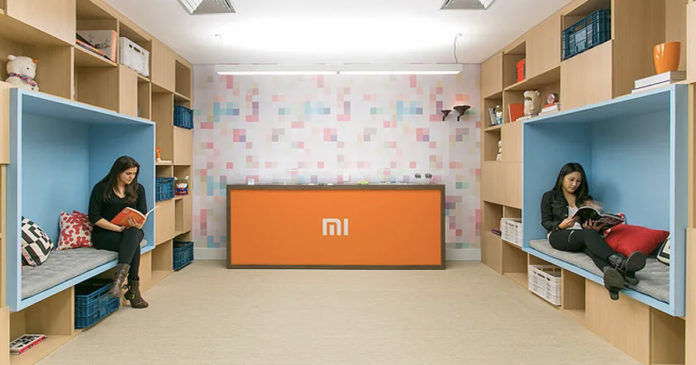 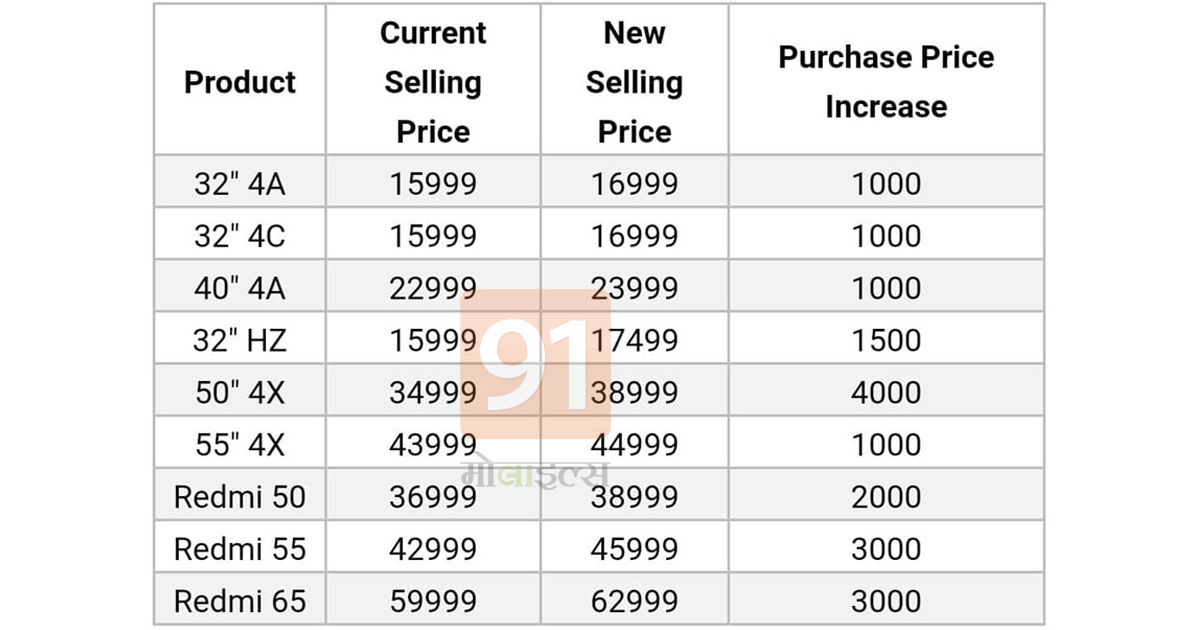 Due to the Corona epidemic, there is a shortage of components and parts in the global market itself, due to which their prices are increasing. Due to non-availability of parts, the supply chain is getting affected and the production cost is increasing. Xiaomi recently made a statement that it is worried about the lack of supply chain since last year. The Chinese tech company is finding it difficult to procure parts for smartphones, smart TVs and other devices.

Due to increase in demand and decrease in supply, the cost of smartphones, smart TVs and other parts such as chipsets, displays, display drivers, back panels, batteries are increasing rapidly. Along with this, the company also said that the shipping charges have also increased in the last few days.